If there’s anything to watch out for this 2021 for marketers, it’s the digital space – particularly the consumption of videos online. The demand for corporate video production house has increased as more and more Australians spend their time on the internet during the COVID-19 pandemic. In recent research done by the Australian Communications and Media Industry (ACME), almost nine out of ten Australian adults “who use the internet watched video content online” from January to June 2020. This content is consumed across different platforms including smart TVs, desktops, laptops, smartphones, and tablets. 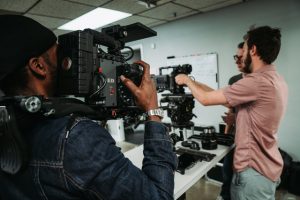 Previously, a 2019 report from IAB Australia further broke down the video viewing habits of Australians according to age groups and websites visited for video streaming. The statistics revealed that individuals age 25-34 were mostly online followed closely by those aged 25-44 and 45-54. This is the same age group with the highest streaming video market share. When it comes to websites for video streaming, YouTube and Facebook overshadowed its competitors by millions. It’s no surprise that production companies in Melbourne, Sydney, and other cities are pivoting towards digital content even more.

For marketing professionals, these data points paint an accurate picture of the future of advertising. This decade is ruled by smart technology and digital consumption, where videos are no longer constrained to a TV set. Today, videos are played on different devices and screen sizes. It’s about digital content adaptability, enabling users to view video content in various ways and in different platforms. This is why it is important to collaborate with a corporate video production house.

Nielsen further reported that close to 15 million Australians spent over 19 hours watching on YouTube (on average). That’s more than 2/3 of a whole day. This is not just a great platform for corporate advertising, this is THE advertising platform of the future. Corporate video production in Australia is no longer just creating video reels to show in meetings, exhibitions or in your office lobby. It’s about creating videos specifically for YouTube. If you’re just hopping on to this now, then you’re already in the middle of the game. Getting ahead means exploring potential future platforms like TikTok which is garnering worldwide success right now.

Producing videos online, particularly for YouTube, is a sure way to reach a broad market base of Australians. TV is no longer the content king, and while it will remain active in the near future, it will suffer the same fate as radio, with YouTube taking over this very important space. Surely, today’s corporate video production houses are more than prepared to prepare you for this digital revolution. 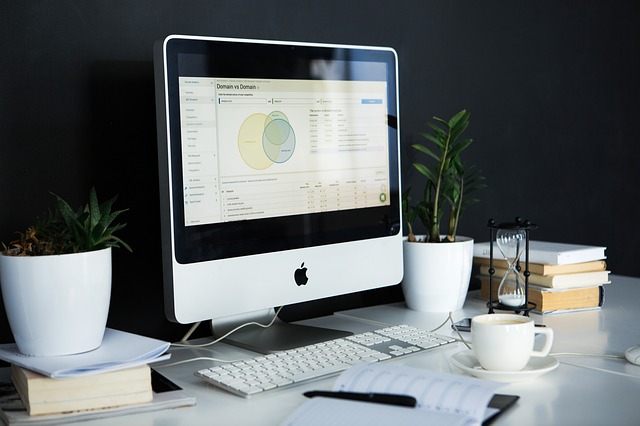 Why Do You Need Cloud Desktop Services in Australia? 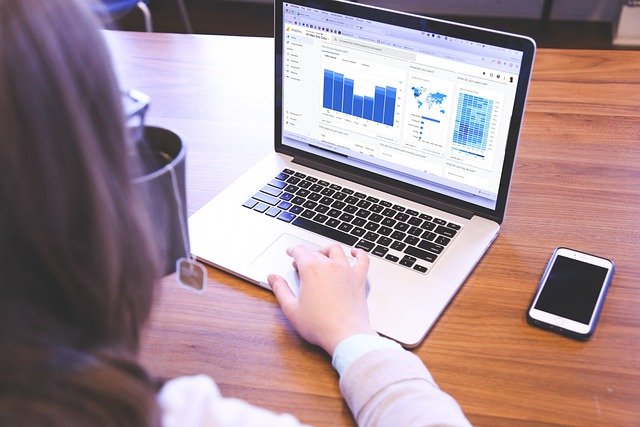 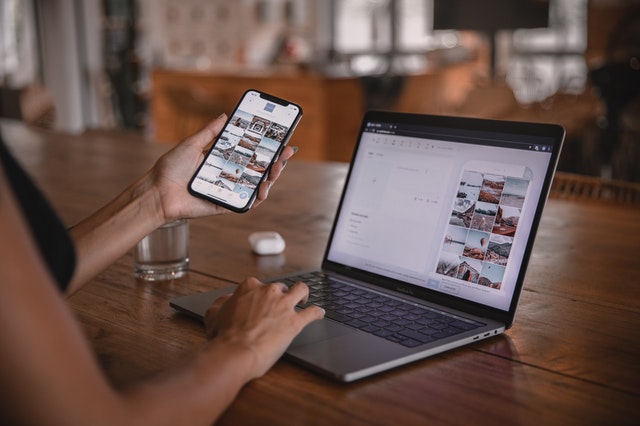 Keys in Finding the Best App Developer in Australia

You may have missed

Why Do You Need Cloud Desktop Services in Australia?

Move Over TV, YouTube is Now King (in Australia)

Keys in Finding the Best App Developer in Australia